“We’ve been laser-focused for the last five years trying to connect kids to the NFL.”
– Peter O’Reilly, Former NFL Vice President of Fan Strategy and Marketing

At a time when the National Football League’s profits are threatened by declining participation in youth football, a groundbreaking new report from Campaign for a Commercial-Free Childhood exposes how much the NFL has ramped up its direct marketing to children. OUT OF BOUNDS: The NFL’s Intensive Campaign to Target Children details how the league advertises to children online, on children’s television stations, in schools, and in partnership with trusted nonprofits and government agencies serving kids and families. The NFL’s new strategies to woo kids have serious consequences, including increased sedentary screen time, exposure to junk-food marketing, loss of valuable instructional time in school, encouraging gambling behaviors, and exposure to the league’s off-the-field controversies. 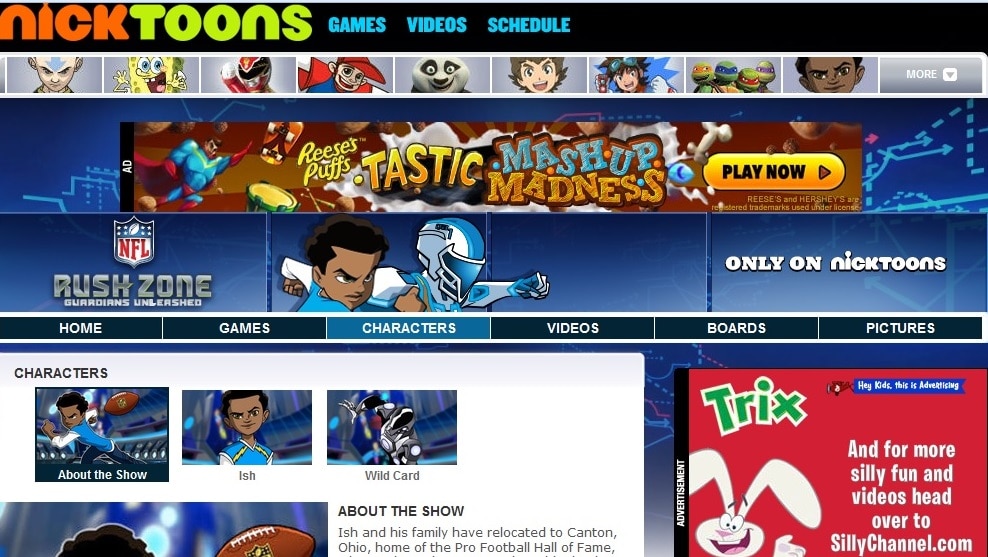 Here’s what advocates and experts are saying about the NFL’s Out of Bounds marketing to children:

Josh Golin – Report Author, Assoicate Director, CCFC: “Even as parents are rightly concerned about letting kids play football, the NFL is threatening children’s wellbeing by employing a 360° marketing strategy to maximize its current audience and ensure a host of future fans. The league’s focus on children is designed to immerse kids in sedentary video games and other media, sell them on junk food, and hook them on fantasy sports.”

Cara Wilking – Report Author, Public Health Attorney: “The NFL is a league that produces adult content and adult controversies. It has used its star power to infiltrate schools, government agencies, and trusted non-profits to target kids in ways that expose them to inappropriate content ranging from games that encourage problem gambling to alcohol advertising. This report demonstrates the pitfalls of partnering with the NFL and makes it clear that it’s time for organizations that care about children to sever ties with them.”

Ray Halbritter – Oneida Nation Representative and Nation Enterprises CEO about the Washington NFL Team Name: “The marketing of this racial slur has had – and continues to have – very serious cultural, political, and public health consequences for Native American children across the country. The NFL is a publicly subsidized $9-billion-a-year brand with global reach, and it is using those public resources and that brand to promote a dictionary defined racial slur. Native American children do not deserve to be treated as targets of a racial slur by one of the most famous and powerful brands in the world. They deserve to be treated as what they are: Americans.”

Ryan J. Martin, Ph.D. – Assistant Professor in the Department of Health Education and Promotion at East Carolina University: “It is certainly concerning that the NFL is actively promoting fantasy football with cash prizes to children.  In our study, we found that college students who participate in fantasy sports for money were more likely to experience gambling-related problems.”

Michele Simon, J.D., M.P.H. – President of Eat Drink Politics: “Far from sending healthy messages, the Fuel Up to Play 60 program heavily promotes high-sugar dairy products, like chocolate milk, in direct conflict with the federal government’s own dietary guidelines and common sense. In addition, Fuel Up to Play 60 promotes the NFL – and by extension all of its junk-food partners, including McDonald’s, Pepsi, Frito Lay, and Mars – to a majority of U.S school children. It’s time for the USDA to sack this ill-conceived and harmful program.”

Casey Hinds, Parent of two and blogger, US Healthy Kids: “The NFL should work on fixing its own problems instead of helping McDonald’s tell kids fast food is lovin’.”